RadicalxChange is a foundation led by economist Glen Weyl, built on the discussion that grew around Radical Markets: Uprooting Capitalism and Democracy for a Just Society (2018). The book pointed out flaws in existing markets and political systems, and proposed radical ways of restructuring property, voting, immigration, antitrust, and data ownership.

The conversation has since branched out to other disciplines and sectors, such as the Arts, open source funding, and more. Broadly, there have emerged four working group ‘tracks’:

RadicalxChange Singapore is the first RxC chapter we know of in Asia. Like the other chapters, it is autonomous from the Foundation but works collaboratively to contribute resources and discourse to the community.

Controversial ideas can serve as a good catalyst for conversation. Radical Markets brought up plenty of those, and we already know of many communities in Singapore who critically engage with with economic and social policies. These include people in the blockchain and wider technology space, in finance, economics, design, law, academia, and even environmentalism.

Face-to-face meetups are a great way for chapter members to share what they’re working on, and get to know each other better. These meetups will likely involve a combination of structured activities (lightning talks, workshops) and unstructured time.

We expect many chapter members will already be working on their own projects, or looking for a team to join. RxC Singapore Labs is an informal “accelerator” program run by volunteer project managers, developers, and designers. As is convention in open source projects, we will use Github (https://github.com/RadxChangeSG/) as a collaboration platform.

We look forward to supporting local events like hackathons and meetups, be it as experts or as participants. We are currently in discussion with Yale-NUS College Singapore to support a blockchain hackathon in early Mar 2019.

RxC Singapore is a collective of interested individuals and groups, driven by a spirit of experimentation and collaboration. The question of chapter governance is very much an open one, and presents an opportunity to experiment with methods like quadratic voting. Who should join: 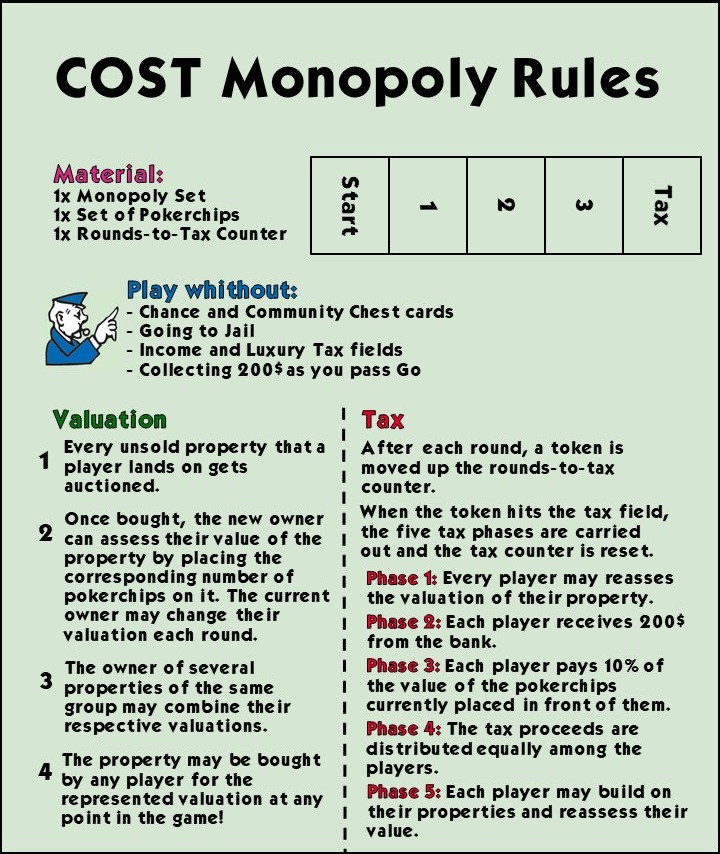 Our role here is merely to start the ball rolling. We’ll be reaching out to relevant projects and communities in the coming weeks. Join us at radxchangesg@gmail.com or https://twitter.com/radxchangesg.

Special thanks to: Glen Weyl and Joshua Shane for their support in getting us started.